Oregano is a herb that originally grows in Mediterranean areas. These are countries around the Mediterranean, such as Spain, Italy, Morocco, Egypt. The herb grows on rocky grounds in temperate to subtropical climates. Herbs and spices have the very best quality when they come from the country of origin. That is why Verstegen oregano comes from Turkey, because Verstegen wants the very best quality. 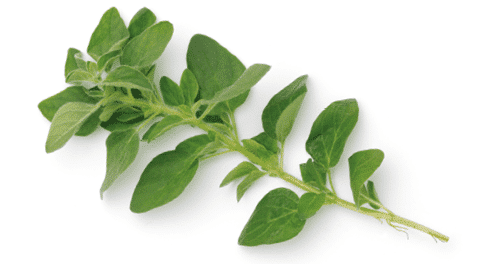 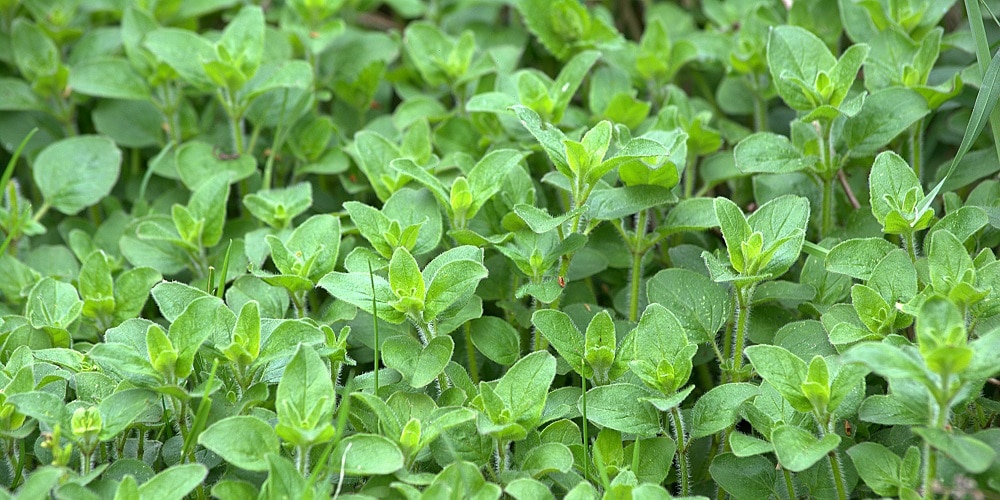 Oregano grows on plants of which we only use the leaves. The leaves are oval, pointed and green. The taste is aromatic, pungent, spicy bitter and has a peppery undertone which is characteristic of the herb. The characteristic oregano smell is described as woody, spicy and with a slightly perfumed aroma. The area in which oregano is grown determines its appearance, taste and smell. Greek and Turkish oregano have a spicier taste and Italian, Spanish and Central European oregano have a milder taste. 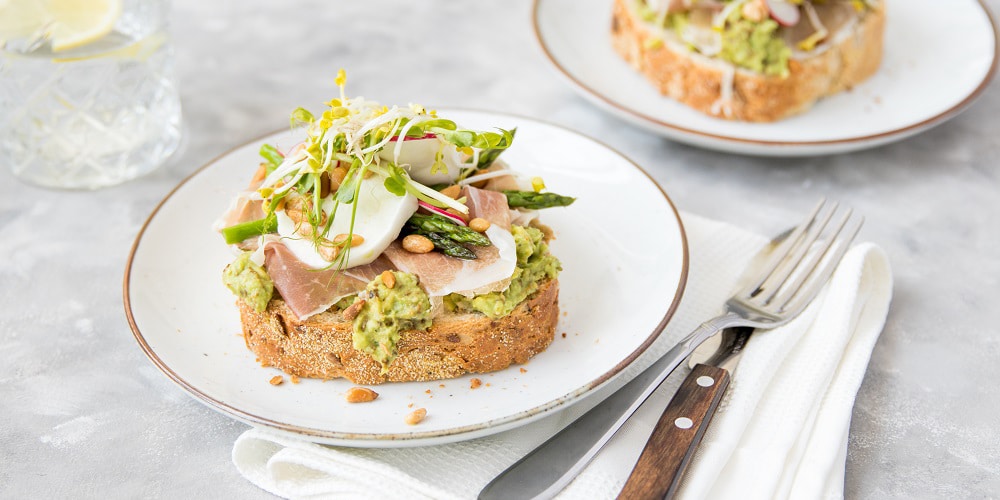 Oregano is a Mediterranean herb that goes well with tomato and cheese. That is why this herb is often found in Italian dishes, such as on pizzas and in dishes with tomato sauce. The herb is also widely used in Greek dishes such as salads or dips and goes well with everyday fish, vegetable and meat dishes. In Mexican cuisine the herb is used, too. Oregano is an important part of the taco spice mix.